Since 1990, a family of high-tech design engineers has successfully produced a series of revolutionary fishing reels.

In 1997, Accurate Fishing Products introduced its first, revolutionary, TwinDrag® system fishing reels. A little over ten years later, Accurate has expanded its high-tech reel series to include seven blue-water models and eight light-tackle models, all of which have been readily accepted by serious saltwater sport fishermen. Whether you call it off shore, deep sea or big game fishing, our conventional reels and gear will get the job done.

Our XTreme fishing rods are constructed of a six-ply graphite glass material that gives the angler both sensitivity and strength while offering a reduced diameter rod that is extremely light.

If you’re in the market for fishing accessories to go with your rod and reel, we might just have what you’re looking for. From our Piranha™ cutters/pliers to AccuBraid™ super line, we have you covered.

You have to look good when you’re catching those big fish so you may want to check out our fishing apparel section. We have Accurate t-shirts, pullovers, jackets, hats, visors, and beanies. 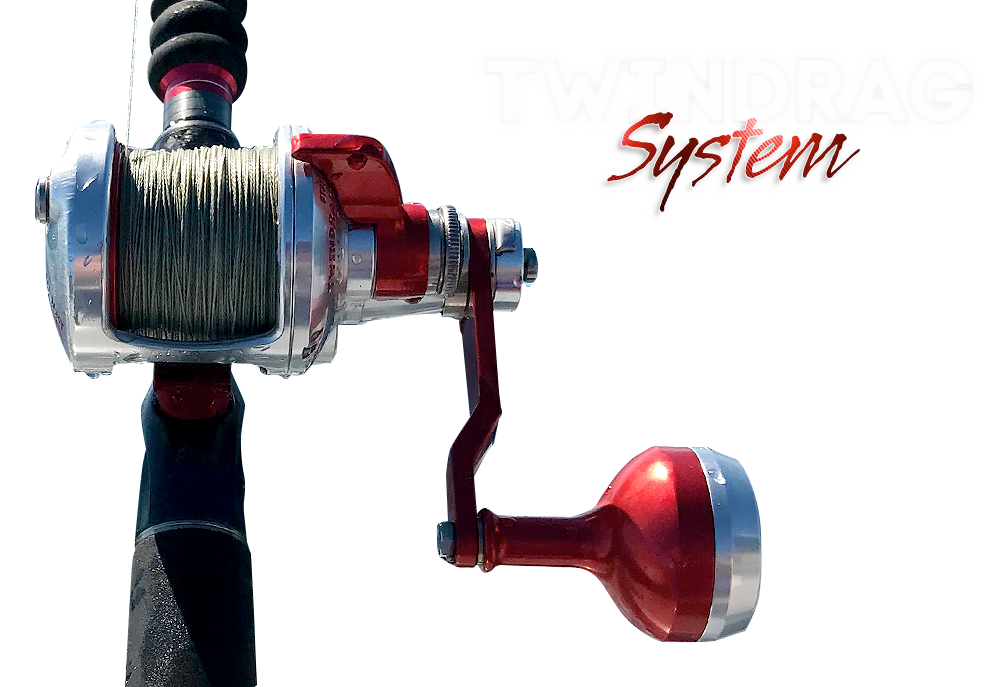 DROP US A LINE AND WE WILL GET TO YOU ASAP.