Looking back at Tuna Carnage on the FV Maximus. A Trip for the Ages.

Friday morning was a blurr trying to get all my stuff out the door while leaving my dog Chacho, and my wife Theresa in a nice warm bed and it was pouring buckets. Had to get myself down to Costa Mesa to pick up my fishing partner Sean “Pump” Canova as we were embarking on another PV adventure on the Maximus with Captain Keith Denette. This was our 6th or so trip on the boat and we had seen good success in the past with our buddy Little Joe Marshall besting all of us with a fish taping 320 lbs or so. Team Accurate had sponsored the Maximus a few years back with Accurate reels and what better testing place for tackle then on the cows of Puerto Vallarta.

Once I got Pump we were off to meet Little Megan Eyre from Charkbait who wanted to go on this trip and try her luck for a cow. Finally after all the check in and baggage hassles we were on our way. Arrived in PV in the afternoon to be met by the rest of our group Steve, Rich, and Russ picking up Doc and meeting Charles and Billy on the boat. Word on the street was that it was a bird school bite which usually equated to a ton of fish caught of all sizes with the popper and on the slide with the Halco Max 130. We were ready to go and got underway to the buffer zone to see what Saturday had in store for our little band of anglers. Saturday saw a few fish on bait and halco poppers hit the deck but in past trips it was slow and Keith had a plan to give the night time bite a try.

We started to see bait gather under the boat and we had full tanks of bait ready to do some damage if the opportunity presented itself. Just past 7pm things started to gain momentum and the night life went full rack with several nice fish caught including Doc’s cow which was the highlight so far. We put a couple dozen fish on the boat and everyone had a smile on their face. Started a little slow for couple of us but once you found the magic depth (28 Fathoms) it was a bite a drop.

After a full night of fishing our band of anglers hit the rack only to awake early hoping to see a bird school bite. We got a couple Halco Popper fish but again the bite was a little slow for day time.

Later in the afternoon Keith starting hunting out bait schools to set up for the night time thing. Around 7 pm he saw something he liked and settled in. Did not take long before people were getting bit again and the carnage exploded with people hooking and landing a bigger grade of fish. This bite saw a lot of 125 to 160 lb fish hit the deck and Steve put a fat one on the deck to start the “Cow Show”.

Rich, Russ, Doc, Charles, Billy, and Megan were taking turns putting fish on the deck, pump and I were playing catch up. After a while it starting for us putting some good ones on the deck including one that taped at 277 which is my personal best. This went all night until we had to go. The bites came in waves which saw the crew weaving and bobbing with setups to assure these fish hit the deck.

Keith has an awesome crew and the whole package is the best kept secret for catching fish of a lifetime.

Could not ask anymore for a 2 day fishing trip and I look forward to the next time this year I get to fish the deck of the Maximus. Great experience with an awesome group of people enjoying the true essence of cow fishing PV style. Thanks Keith and Nicole for a awesome trip and lasting memories.

Keith’s new boat as of 2016 operating out of Puerto Vallarta is “The Constitution” which is online selling spots for the upcoming 2017 season. 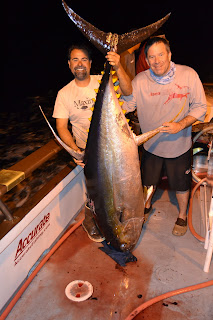 Nice one for Ben 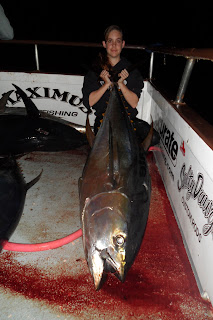 Megan with a personal best 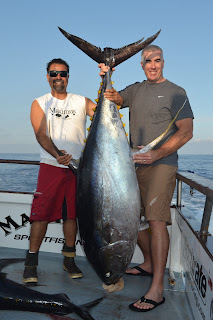 Big Steve with a Fatty 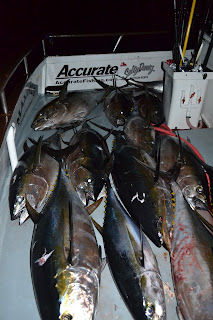 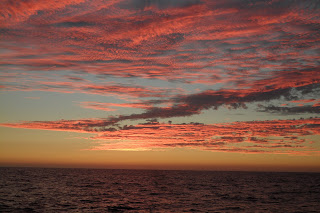 Beautiful ending to a great trip