Accurate Fishing Products was launched in 1990 as a division of our parent company, Accurate Grinding and Manufacturing Corporation, in Los Angeles, California. Accurate Grinding is a family-owned operation, established in 1950, when Michael DeMarco developed specialized techniques to manufacture jet turbine engine components at a time when precision aerospace manufacturing was just beginning in Southern California.

In 1990, Jack’s twin sons, having been raised around the machine shop their whole lives, started to make different products at their family’s business. Strong, unbendable gaffs were the first product. Each handle was hand turned and assembled and each gaff hook was hand ground and hand bent before heat treating. Soon after they moved into the aftermarket upgrade business of sideplates and frames for Penn Reels. This product line taught the twins a lot about production, inventory, assembly and product design.

In 1997, the twins came up with a business changing thought after kicking ideas around. Douglas asked the question to his dad: “Why are there drags on only one side of the spool?”. That was the question that led us to figure out TwinDrag technology. This new idea was not an easy task to design, prototype and ultimately bring to market, but after 3 years the first TwinDrag was born. It was the Platinum ATD-30.

Thru the late 1990’s the twins developed the full line of Platinum ATD big game reels and then in early 2000 they moved to the smaller Boss line of reels. In that decade the TwinSpin spinning reels where also developed along with Piranha pliers.

Around 2007, the revolutionary Boss line of reels got even better when we introduced the Boss Extreme series. This was followed by the Dauntless series and eventually a single drag series called the Fury.

2015 brought along yet another innovation in the Valiant series of TwinDrag reels. This all new design took the very popular Extreme reels and made them even lighter by the use of CVX Technology, the Twins’ idea that a curved surface allowed for thinner material walls while retaining strength. They also pulled weight out of every internal part they could. The perfect balance of light weight and power for a more enjoyable fishing experience.

In 2018, Accurate Fishing turned their eyes to a totally different, but very popular reel type; the star drag. Never going with the status quo, the twins applied their “make it better” vision and introduced the first-ever TwinStarDrag reel in the form of the Tern series. TwinStarDrag features alternating carbon fiber and stainless steel washers on both sides of the main gear for balanced pressure and more surface area for a smooth and powerful drag.

Why a Twin Drag?

Before introduction of our patented TwinDrag system, traditional fishing reel design applied drag to only one side of the reel spool. As a parallel, imagine trying to stop your car while braking was applied only to the wheels on one side. Besides veering you into a skid, such a one-sided system would produce a large imbalance on moving parts, create erratic pressures, and prematurely wear out brake materials. Unfortunately, the dynamics are no different in single-drag reels. Now imagine the increased efficiency of equal pressure applied to both sides of the spool: the bearings and spool shaft receive a more balanced load, translating into stronger, smoother drags, while the dual-drag design also doubles heat dissipation. TwinDrag design also requires less pressure to be applied to each side of the spool, while allowing precise drag settings with extremely little drag fluctuation.

Here’s a simple comparison: Take a standard lever-operated, single-drag reel and a TwinDrag reel, set both to the same drag pressure, for example 20 pounds. While both reels will apply the same 20 pounds of drag to a running fish, the TwinDrag reel will accomplish this by applying only half the amount of side pressure to each side of the spool. The single-drag reel, however, applies all of its drag tension to a single side of the reel spool, promoting heat buildup and uneven, jerky drag performance. And here’s another Accurate advantage: the precision-adjusted drag of our TwinDrag reels will fluctuate less than a single pound in total drag range when line is pulled–at any speed–from the spool. Said another way, when the drag is set to 20 pounds on a TwinDrag reel, drag pressure will only vary between 19.5 and 20.5 pounds or less! Test that precision uniformity against other reels and you’ll see the difference.

Accurate TwinDrag reels offer excellent, unhindered freespooling in every drag-setting range from less than 1-pound to total lock-down. They’re always ready to fish, right out of the box, with no additional “tuning” or “blueprinting” necessary.

What all of this means to the fisherman is that our TwinDrag reels apply the smoothest, best balanced, most precisely set and maintained drag pressure possible, while not falling victim to heat buildup that can cost you fish.

We pride ourselves on being a family-owned company which delivers excellent product support. On site, we have a team of highly knowledgable customer service people and reel technicians who you can contact to answer questions about which reel to buy for your fishery, how to work on your Accurate reel and to provide service on your Accurate reels when you send them to us for any issues and annual service. Factory-direct servicing also allows us to monitor our reels, gauge their performance and provide feedback for future designs.

If you have any questions about our products or have used our products and would like to offer your comments, please contact us. Your feedback is very valuable to us and it helps us to make our reels better. 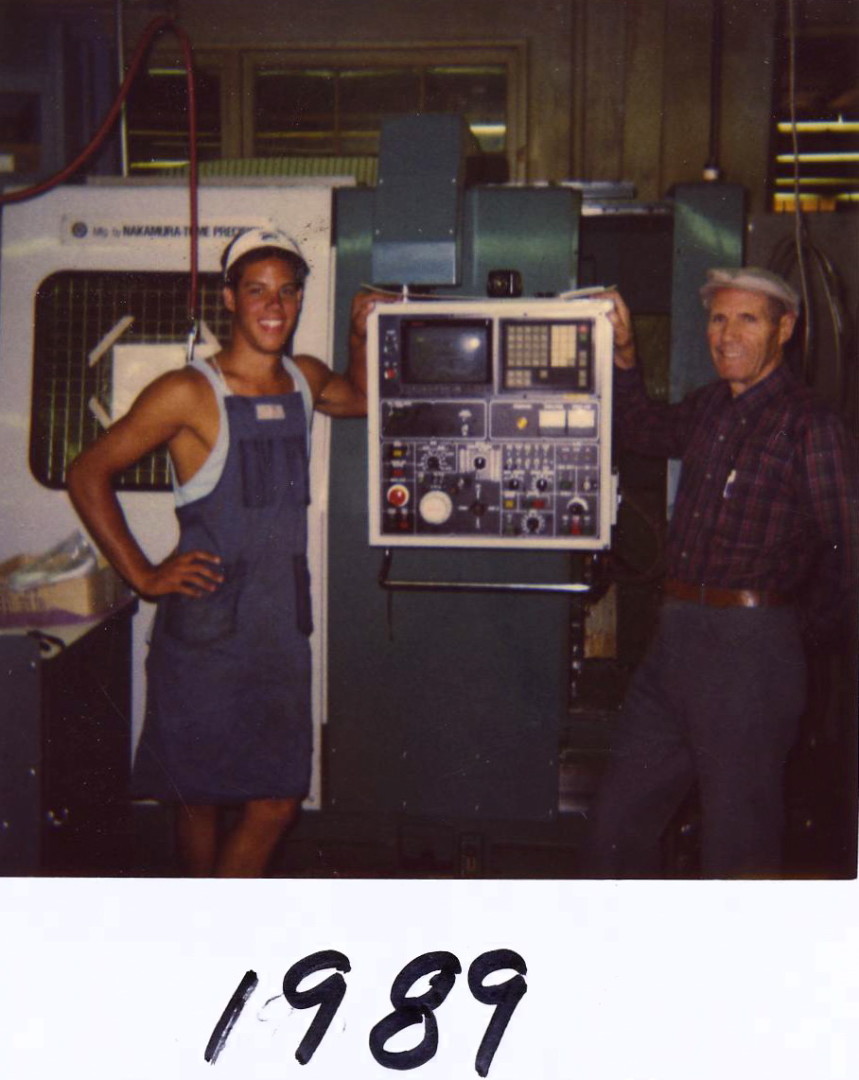 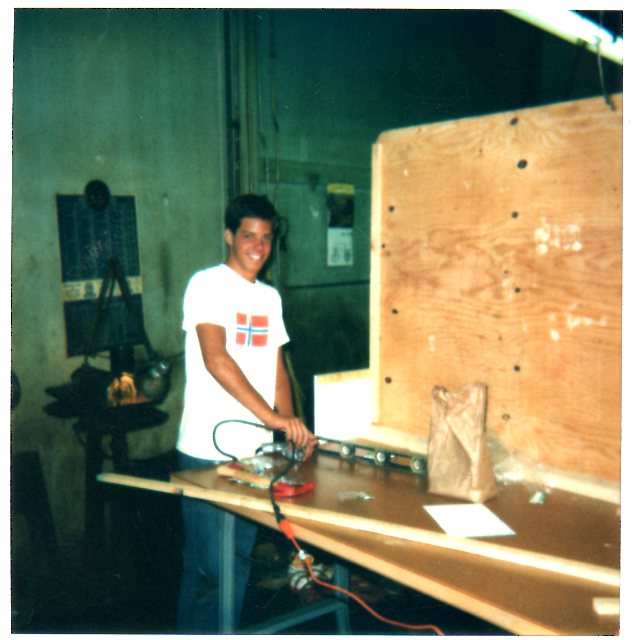 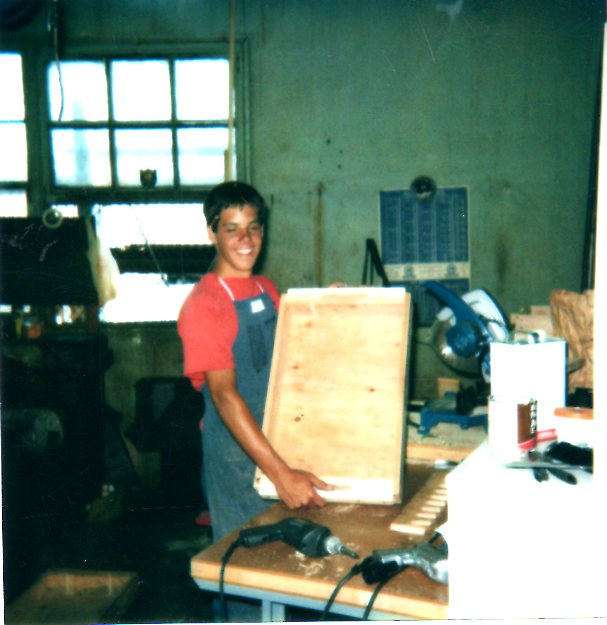 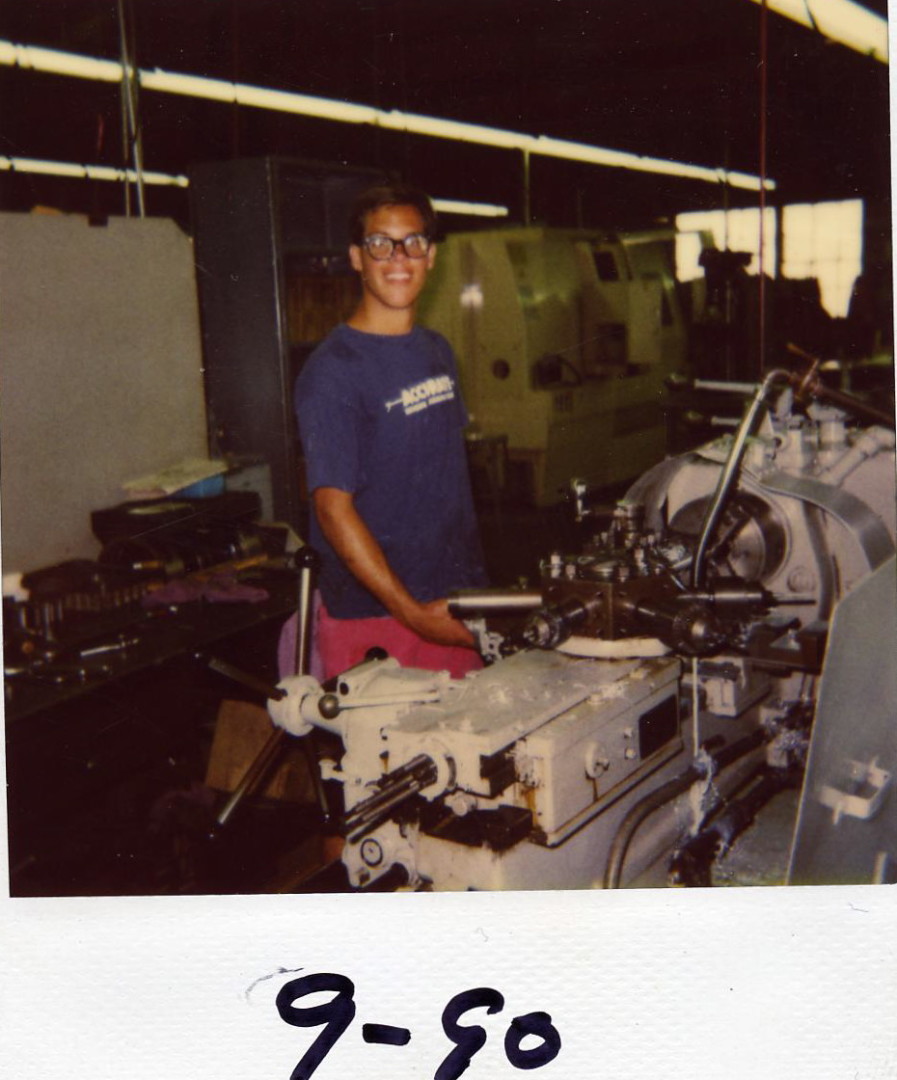 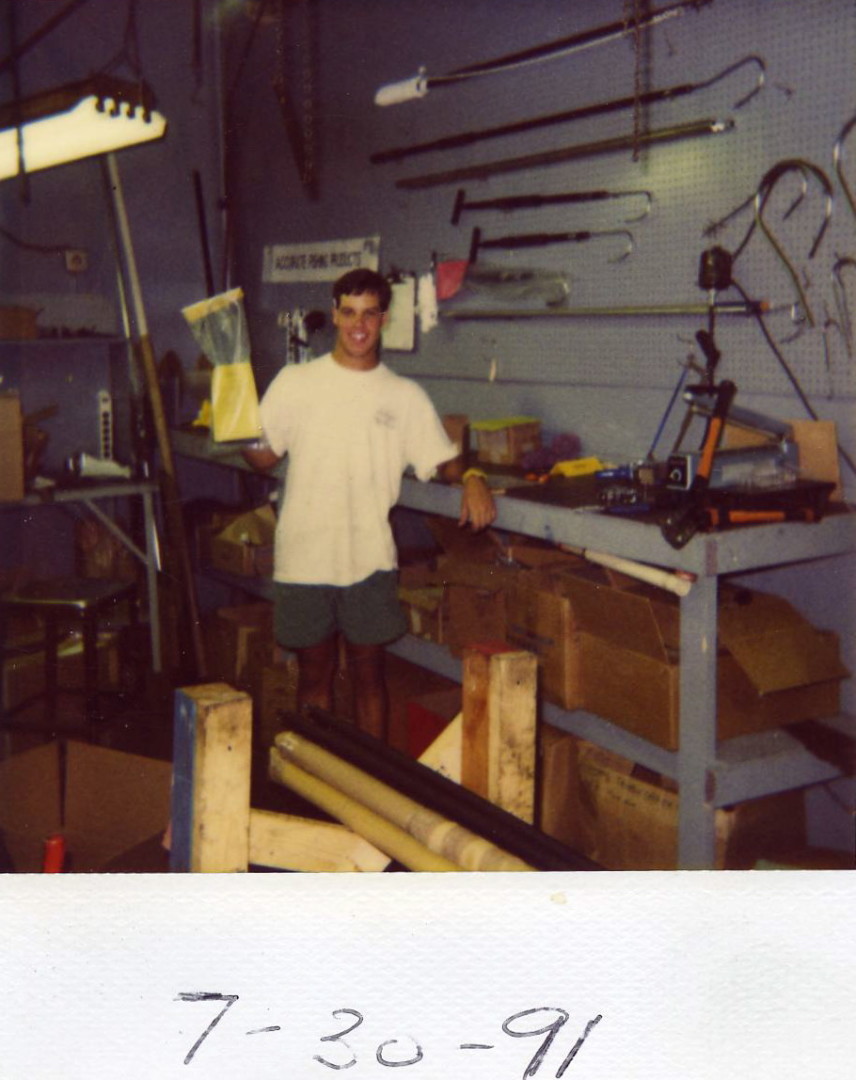 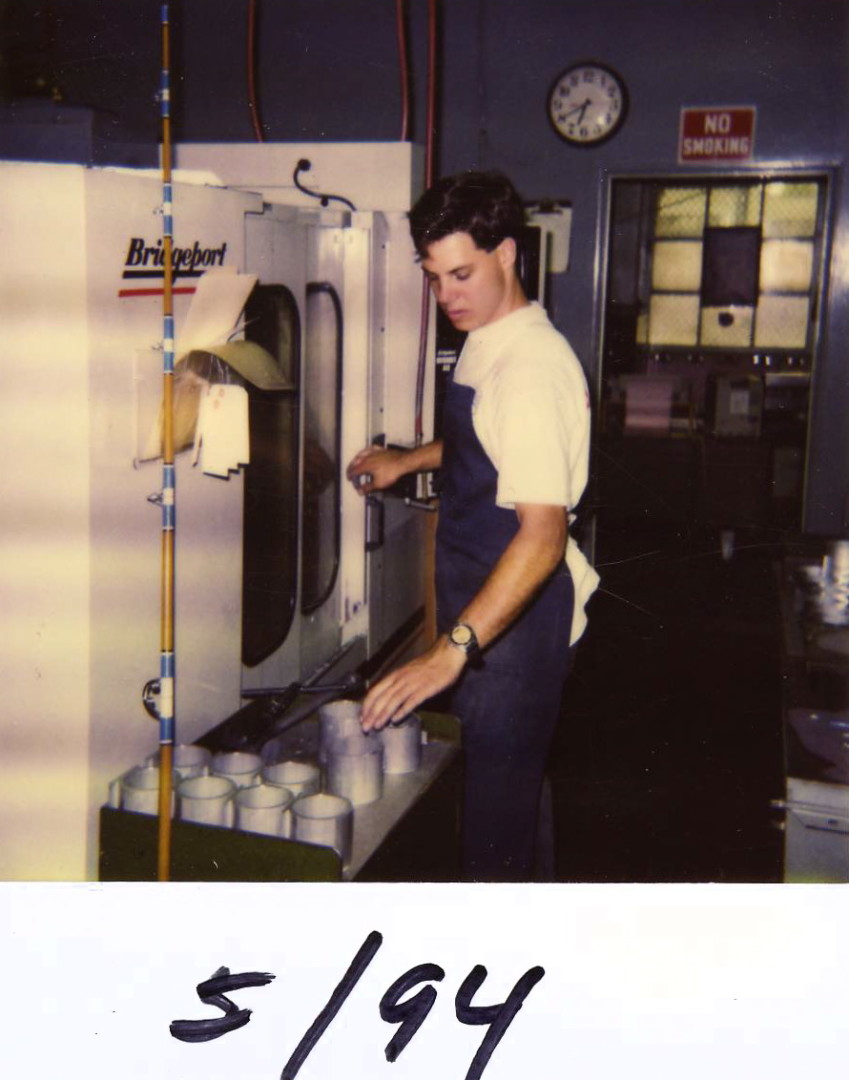 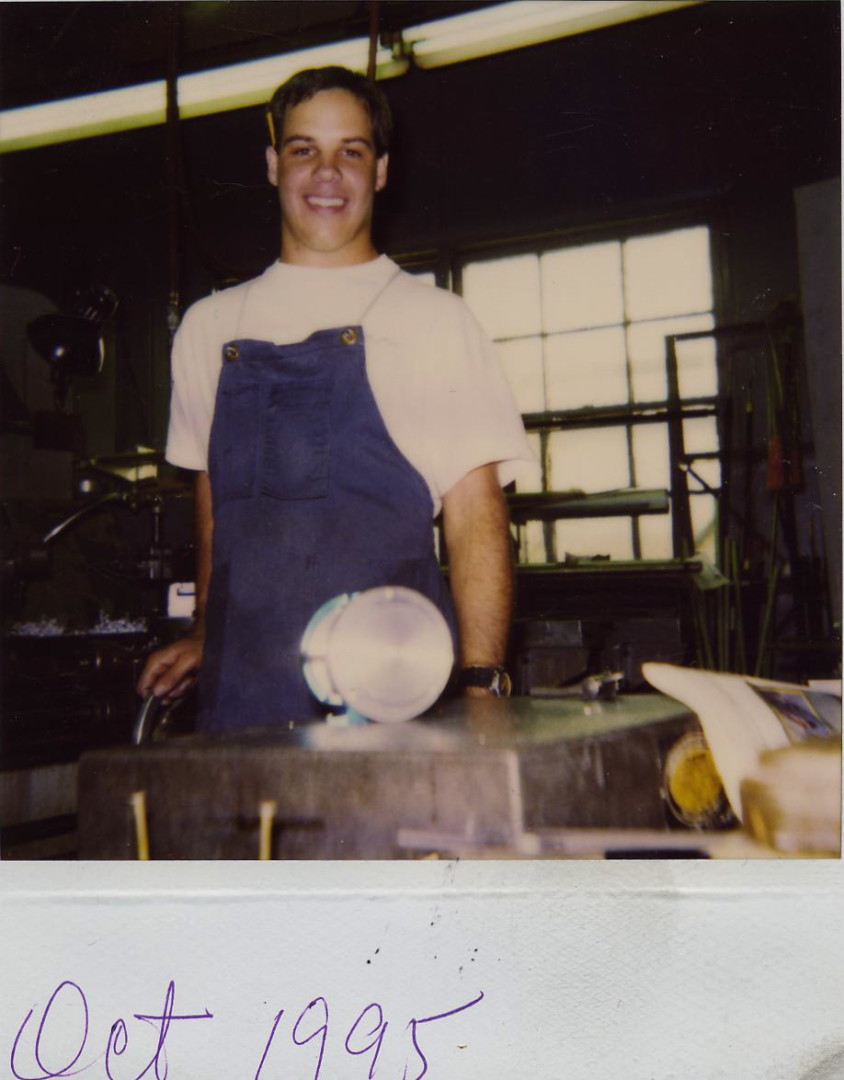 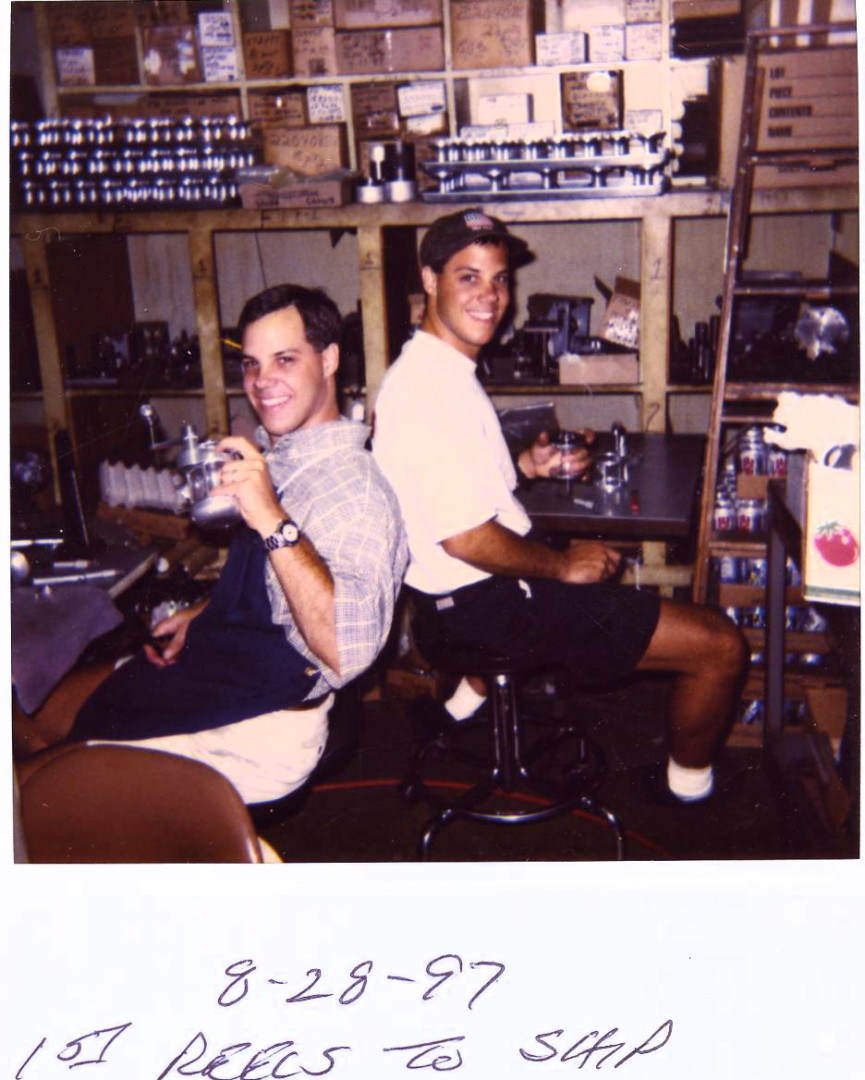 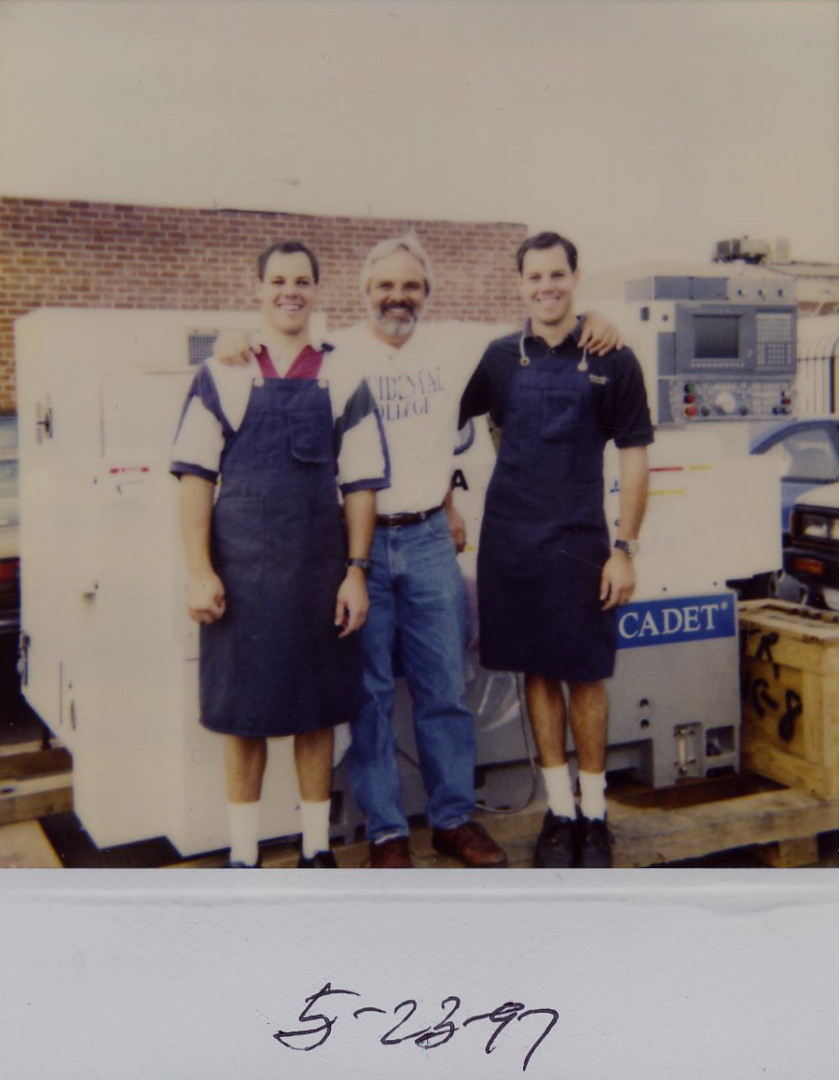 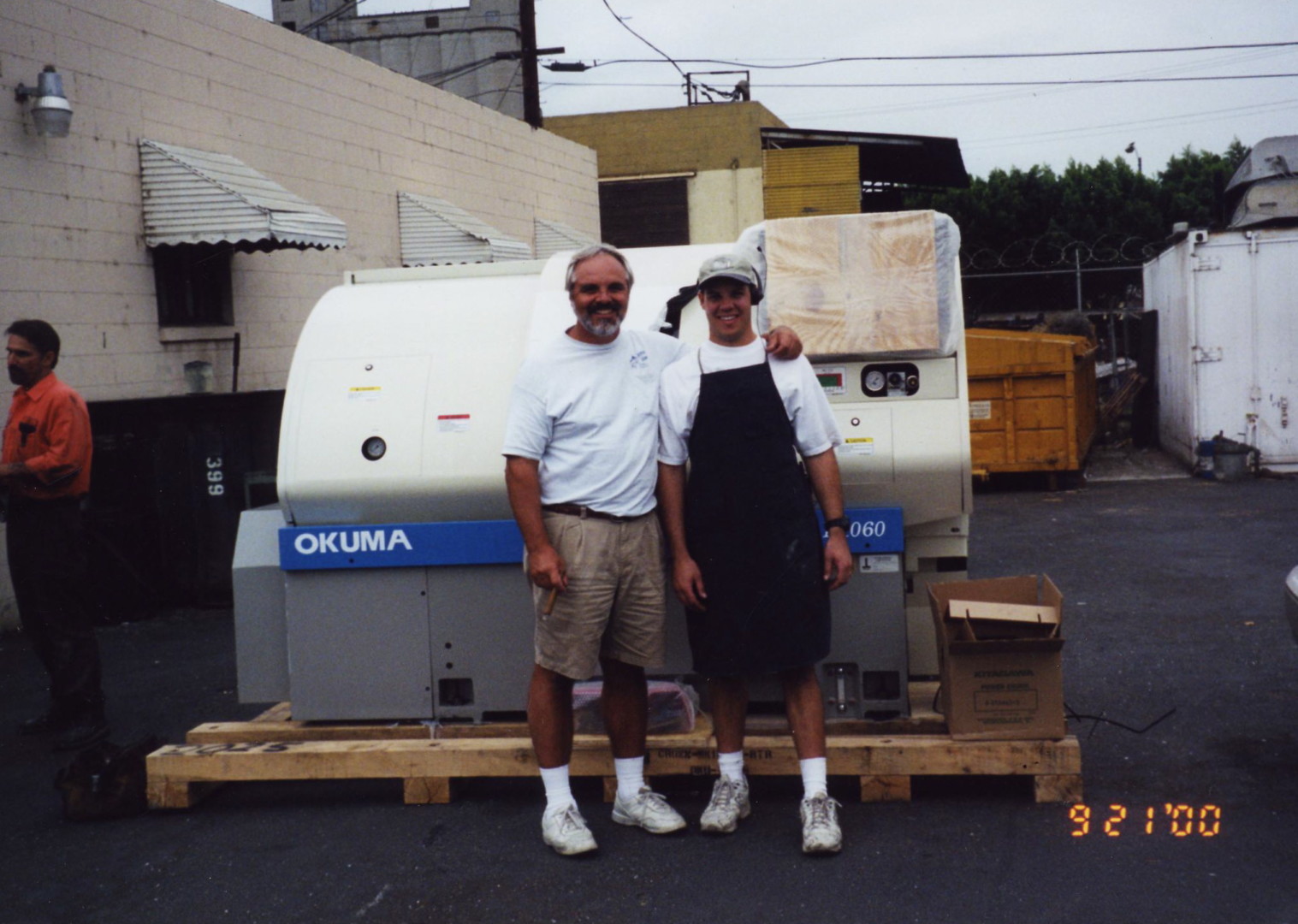 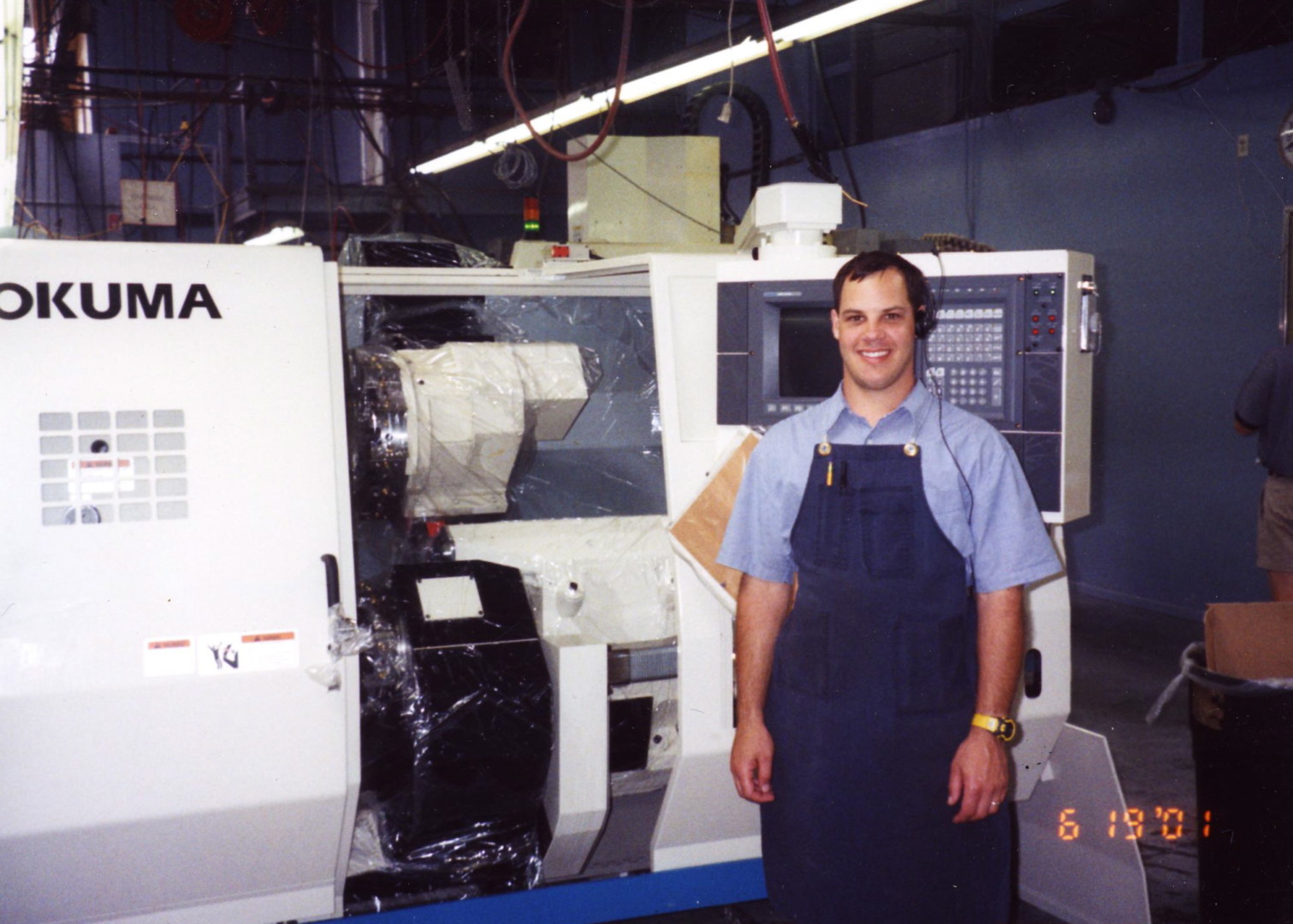 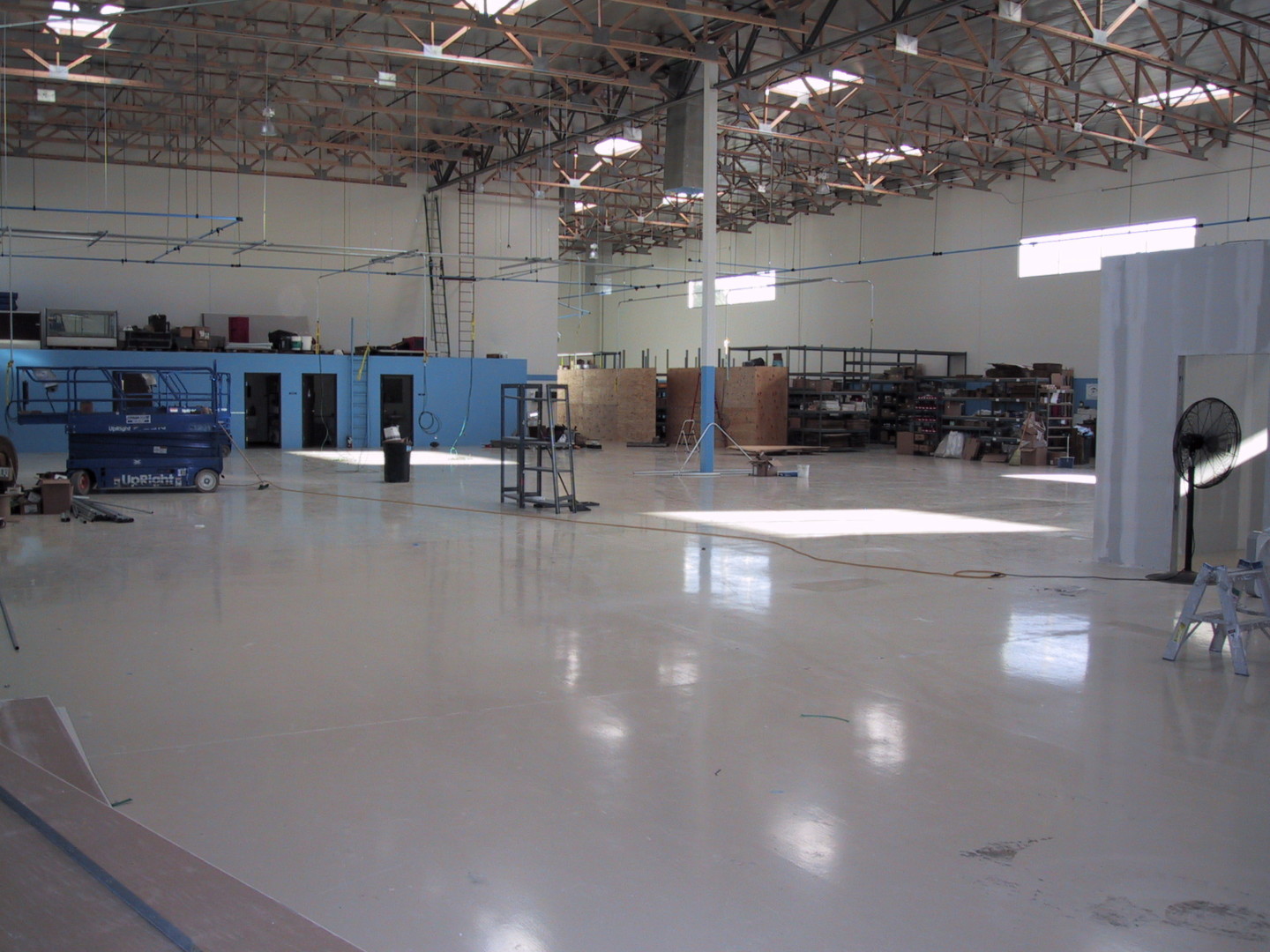 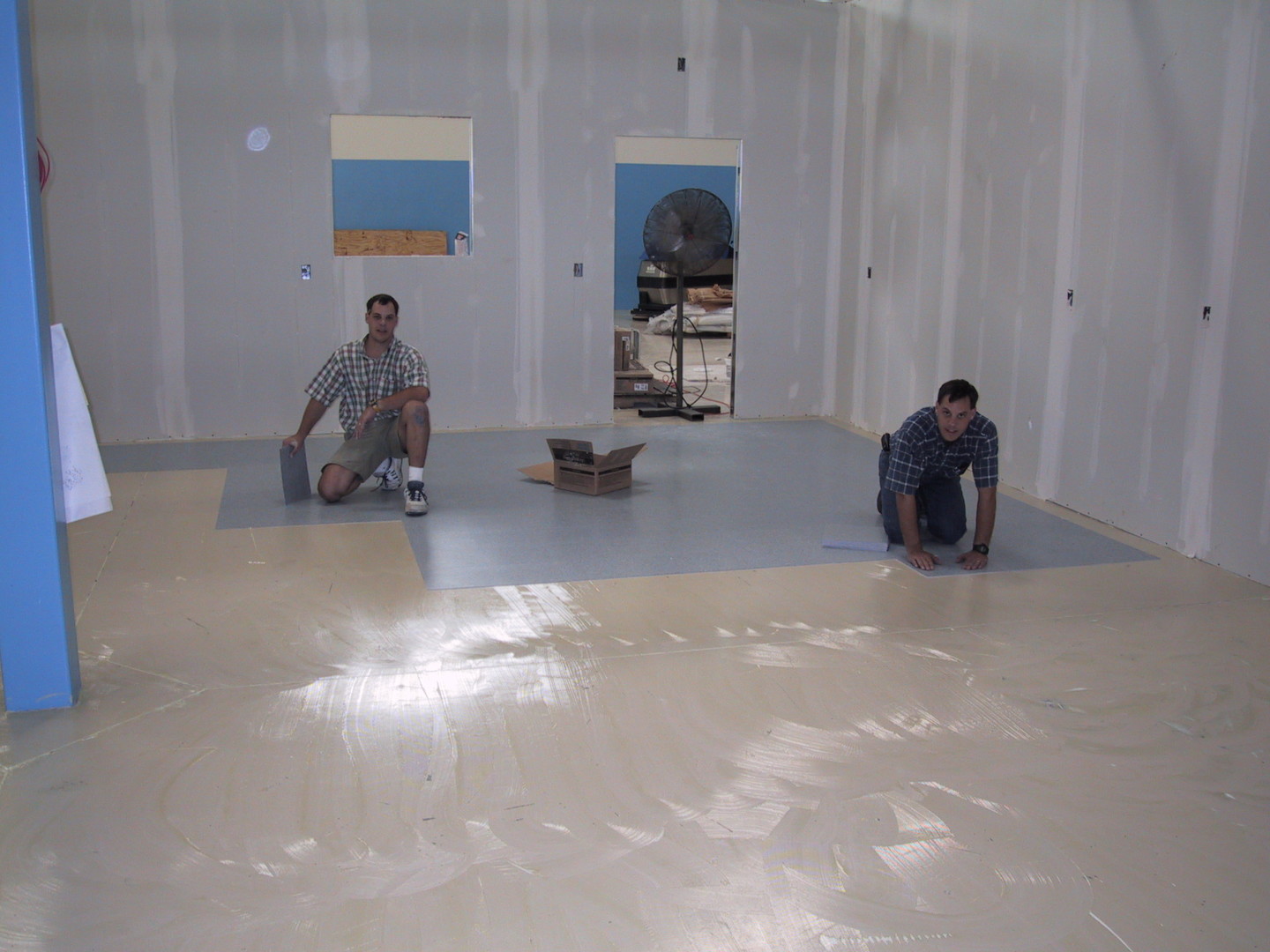 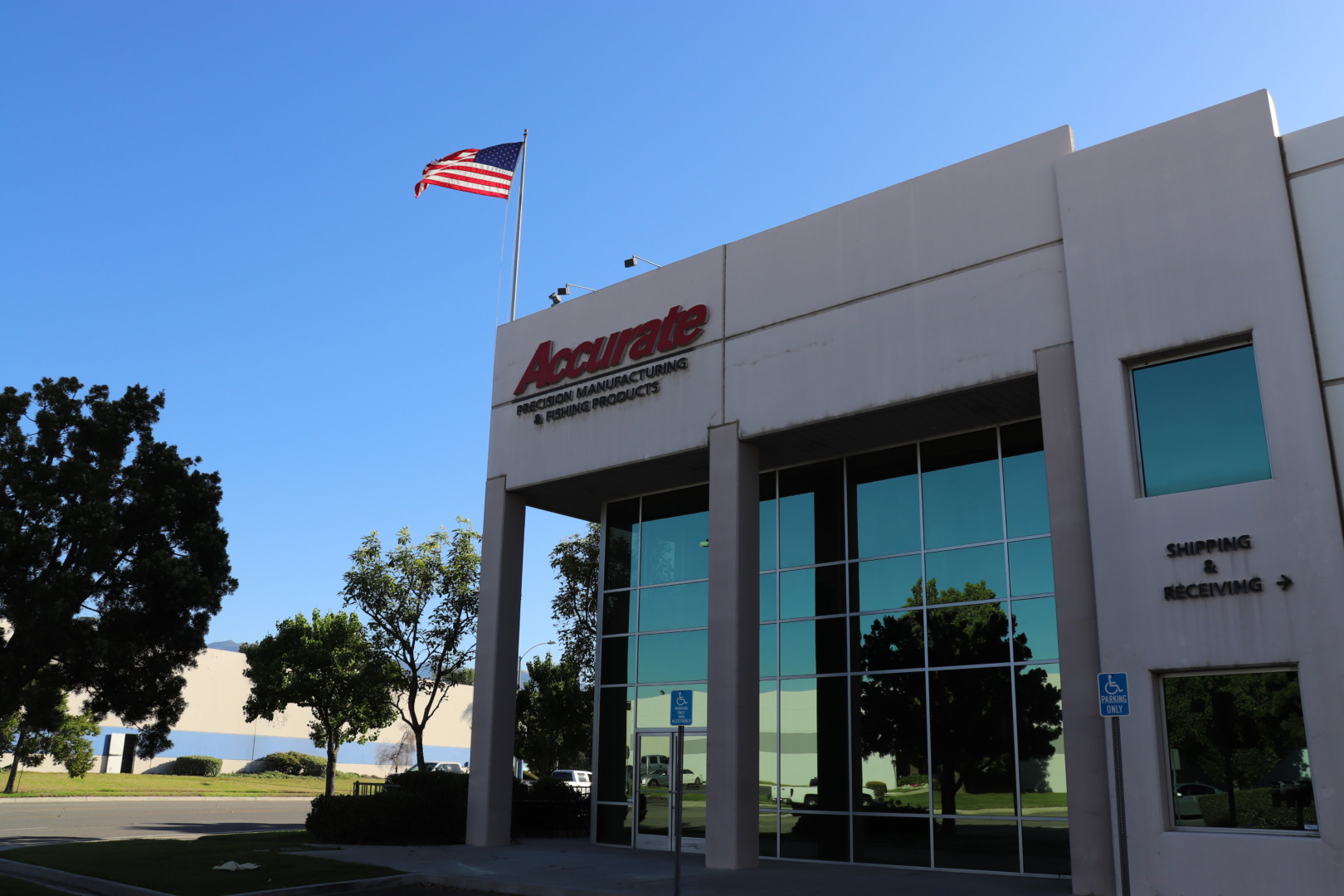 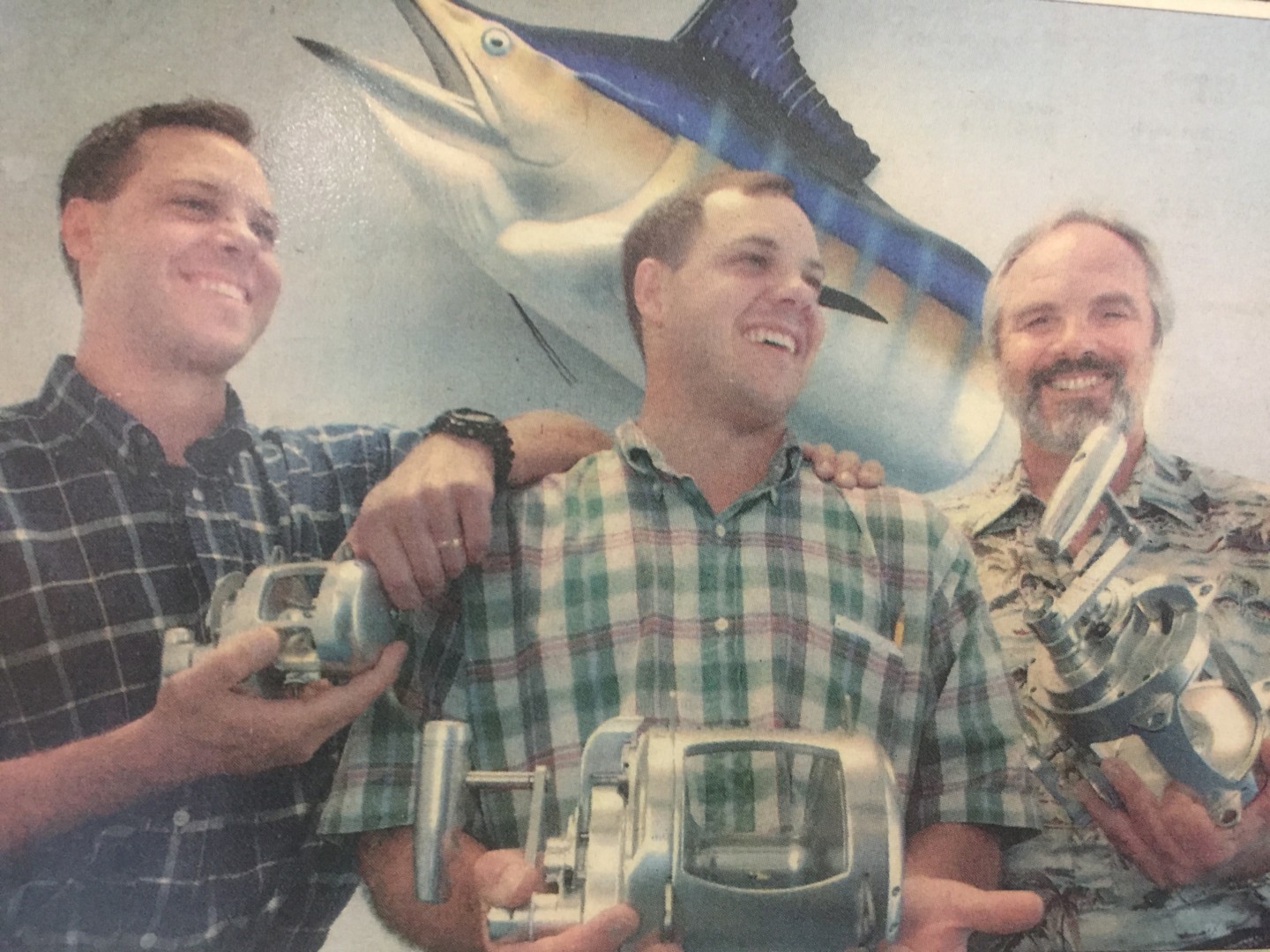